Alright, this is about something completely different than the title suggests. A few months ago I wrote a post on my love for the MM90 Marauder Chaos Dwarfs.


Shortly after publishing this post I received a private message on the CDO forum from fellow member Threadbare, pointing out a post in Steve Casey's blog. This post contained pictures from Aly Morrisons personal sketchbook from his Marauder days.


Apparently Aly did a lot of sketches of miniatures he was planning to sculpt, so the post is full of lovely pictures of sketches that became actual Marauder miniatures. And of course my attention was drawn by the sketches of the Chaos Dwarfs!
A total of 17 of the ultimate 24 MM90 Chaos Dwarfs are sketched very recognizable in the book. It's impressive to see how close the actual sculpts turned out compared to the sketches, really shows that Aly knew what he was doing.


In the book there are not only sketches, Aly also used to paste some pictures in there for reference and inspiration I assume. And one specific page drew my attention; a page with 27 cut and pasted pictures of Citadel Chaos Warriors. Some of these pictures were crossed out while others were still blank. We all know that many of the MM90 Chaos Dwarfs are Mini-Me version of Citadel Chaos Warriors, and here we see the actual selection process went into that project.


But there are still gaps in the picture, and those gaps sparked my interest! Have a look at this picture: 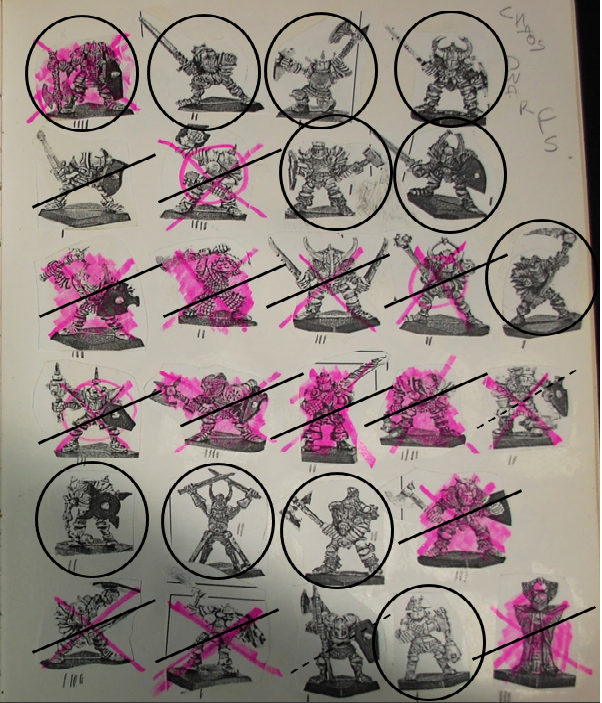 In the picture I have crossed out all the Citadel Chaos Warriors that have a MM90 counterpart and I have circled the ones that were selected by Aly but never received their Mini-Me in the Marauder range.


Now I’m by no stretch a sculptor of the caliber of Aly Morrison but do manage to crank out a decent Chaos Dwarf on occasion. So that’s why I decided to start filling the gaps (finally, there is your topic title).


As my friend Clam has pointed out many many times I am not a fast sculptor. Besides work that requires me to travel a lot and my feeble attempts of building some sort of social life, sculpting isn’t a number one priority. But!!! I managed to make a start: 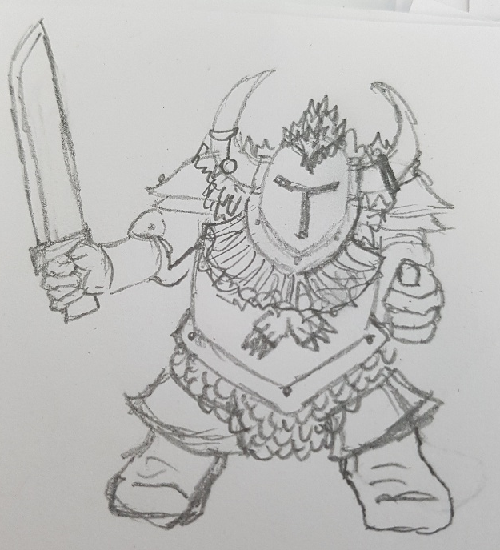 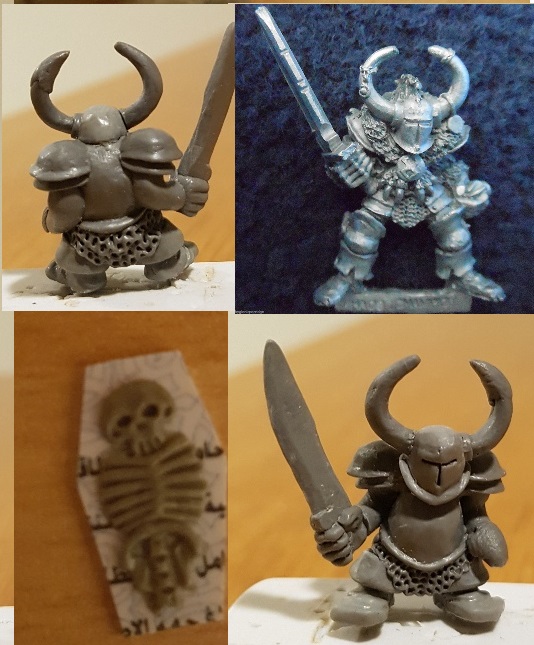 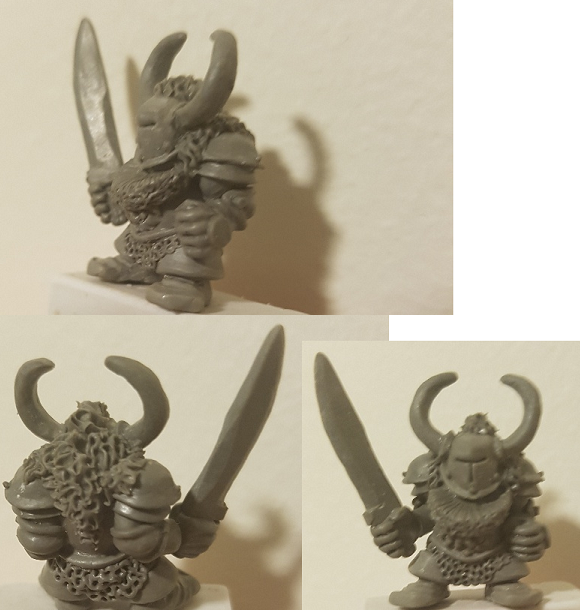 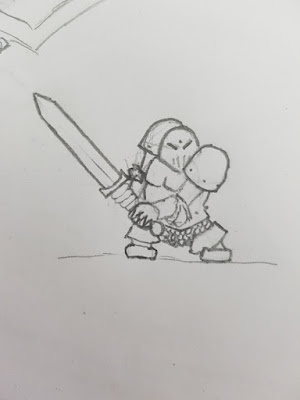 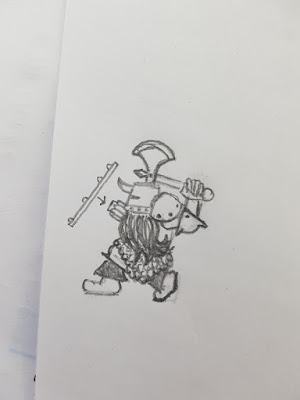 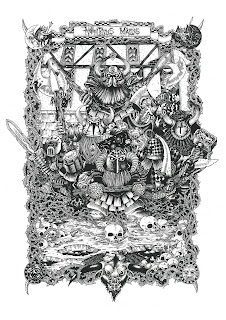